Milis' dam is also the dam of two class one stallions including her full brother,
Carrigfada Troy who received the highest scores of the 2016 HSI purebred inspection.

Milis has produced a lovely sport horse gelding who was selected for the Monart Event Horse Sale,
a superb and athletic purebred mare and two colts.
Her 2016 colt, by Gortfree Hero,  Bell Tower Banrion's Hero,  is owned by Julie Lane of Celtic Pride in Missouri and currently intact.
Her 2017 colt by Winmaur Sargeant Pepper, Bell Tower Banrion's Brigadier has been retained by the stud and is also being run on.
In addition to being a tremendous broodmare, Milis has had an under saddle career as a keen foxhunter in between being a mother.
Milis is by Grosvenor Lad, who was by Holycross, a son of Ben Purple. Her great-grand dam on the dam's side is Kildalton Countess, also by Ben Purple, a stallion known for producing exceptional broodmares. Milis has Slyguff Hero on the top side and King of Diamonds via Glidawn Diamond  on the bottom,  doubling up on athleticism. Her grand dam, by King Elvis, further genetically roots her with plenty of bone and substance. Most importantly, Milis has never failed to produce truly exceptional foals herself.

Beechmore Banrion Milis is a superlative mare and consistent producer. She is in foal to Future Gravitas  for 2021.
As Milis has already produced an outstanding event type we have no doubt the sport horse she produces will be fit for purpose and will excel as an eventer or show prospect.
Click for Beechmore Banrion Milis's full pedigree 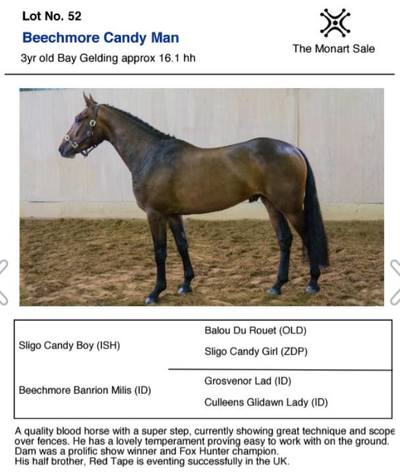 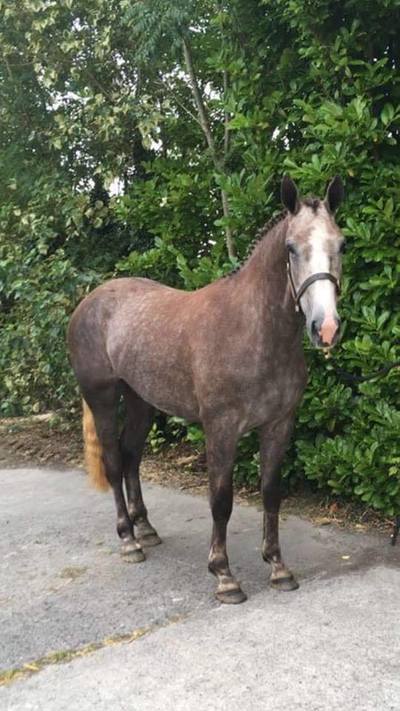 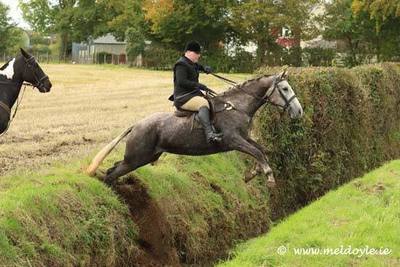 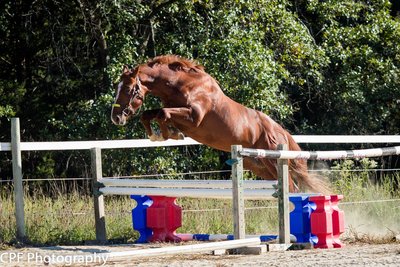 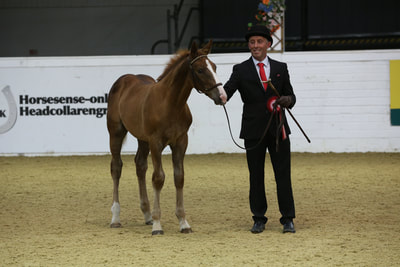 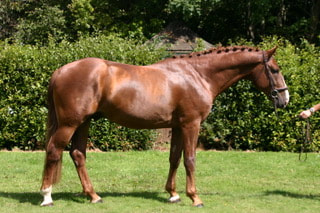