"Nainci" is a Class One purebred mare who was awarded her Bronze Merit for athleticism. In 2018 she was awarded her first Hornby.
In 2017 at the IDHSGB Annual Show, Nainci came 3rd in a stunning mare class against 14 of the country's best mares.
In 2018 Nainci claimed 2nd in the broodmare class at the IDHSGB Annual Show, beaten by eventual Mare Champion.
She is the dam of the 2018 1st place Colt and eventual Foal Champion, Bell Tower Major Tom.
Nainci's particular combination of conformation, athleticism and type is outstanding.
Her first foal, a colt, Bell Tower Major Tom, was born in 2018, he has been retained by the stud.

Nainci is by Star Kingdom, a sire who has produced successful eventers, such as King Ed (Lisatara Edmund) who has competed through Intermediate and One Star as well as numerous show jumpers with national points. Star Kingdom is by Annaghdown Star who is a half brother (also by King Elvis) to 2008 and 2011 Dublin Champion, Tors Gentleman Farmer, a wonderful stallion now standing in Ireland who Tony prepared and presented for inspection in the United States.
Nainci's dam is by Donovan, a type, athletic stallion with plenty of scope and attitude having competed in a variety of disciplines, notably show jumping and working hunters.

For 2021, we are expecting a foal by Silver Wind Twister.
Inquiries welcome. 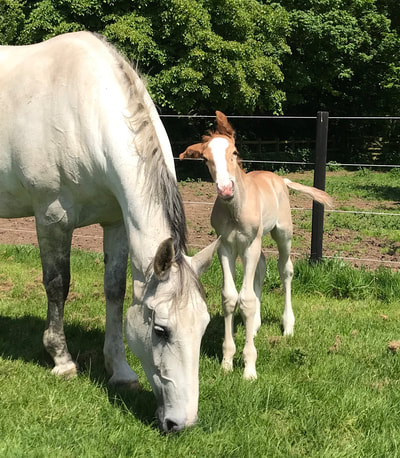 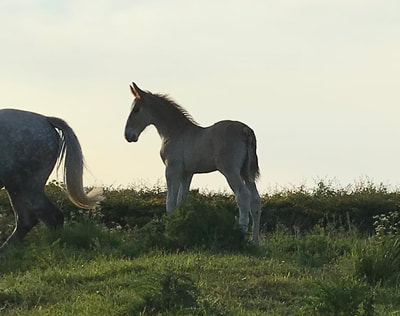 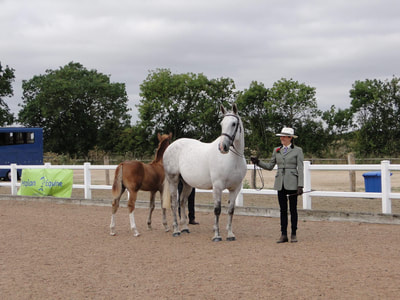 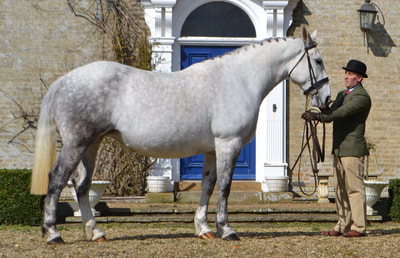 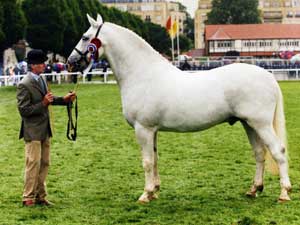 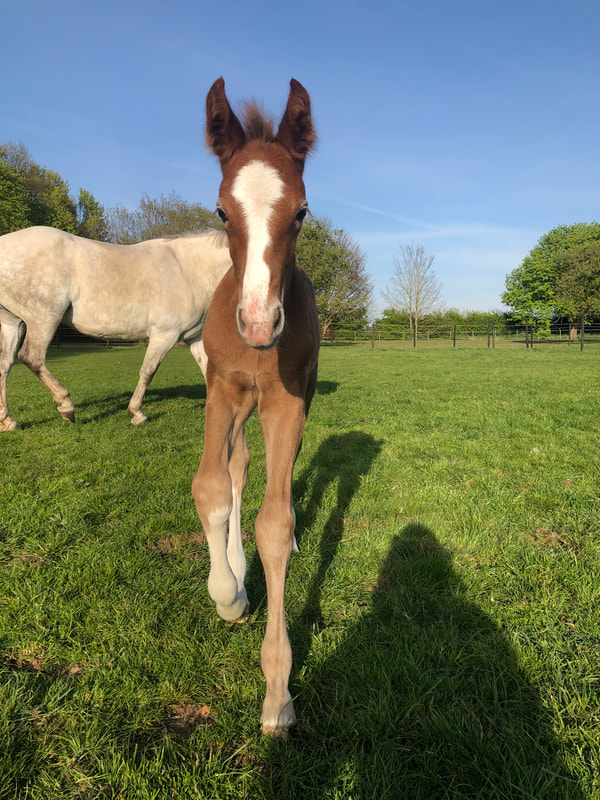 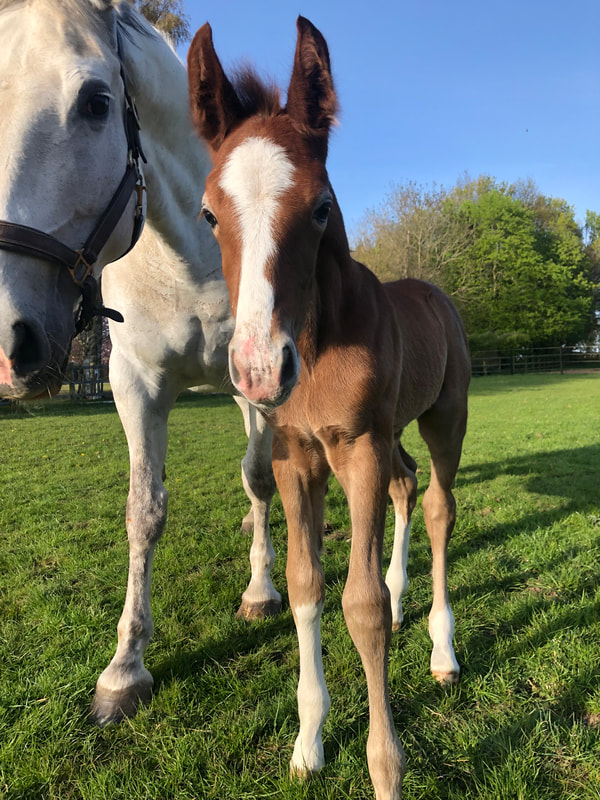 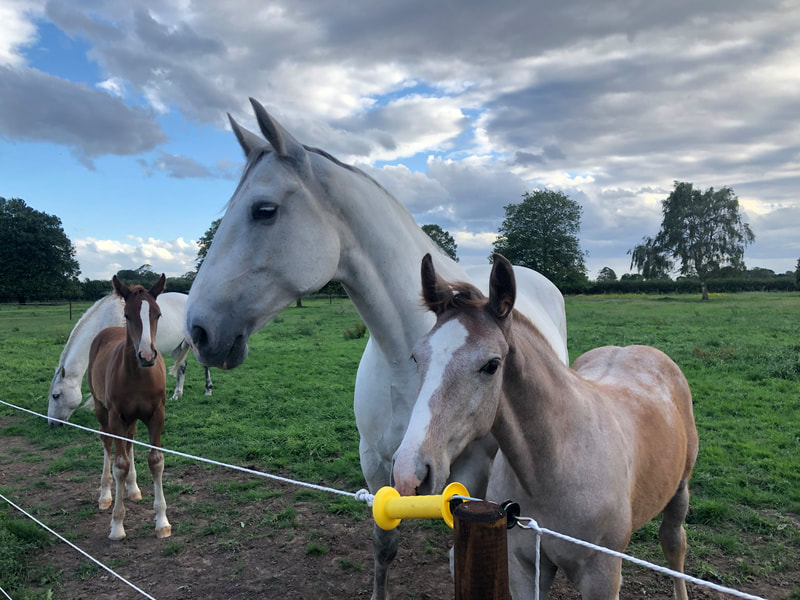